Debating at Hammondville is open to all students in Stage 3. In previous years students have participated in the Liverpool District  debating competition and were winners of this competition in 2018.

Debating in 2019 took a very positive step forward for students who were given the opportunity to debate in the NSW Premier's Debating Challenge competition. The aim of this challenge is to develop the debating and reasoning skills of students.

Every debate in the challenge is a one hour preparation debate. Teams do not know the topic or which side of the debate they are on until one hour before the debate starts. Once the preparation time is up, three speakers from each team take turns to speak, with a fourth silent spekaer helping out during preparation and during the debate. Our students represented our school in the 2019 challenge having won two debates and lost two debates.

Our students train every week during and before school learning about the procedures of a debate. They learn how to research, brainstorm and prepare arguments, while learning how to collaborate with others and work together as a team. There are also other important roles such as chairperson and timekeeper. Through debating, all students develop confidence and self-esteem. Many of our previous members have continued debating into high school.

Debating resources from the Arts unit are attached. 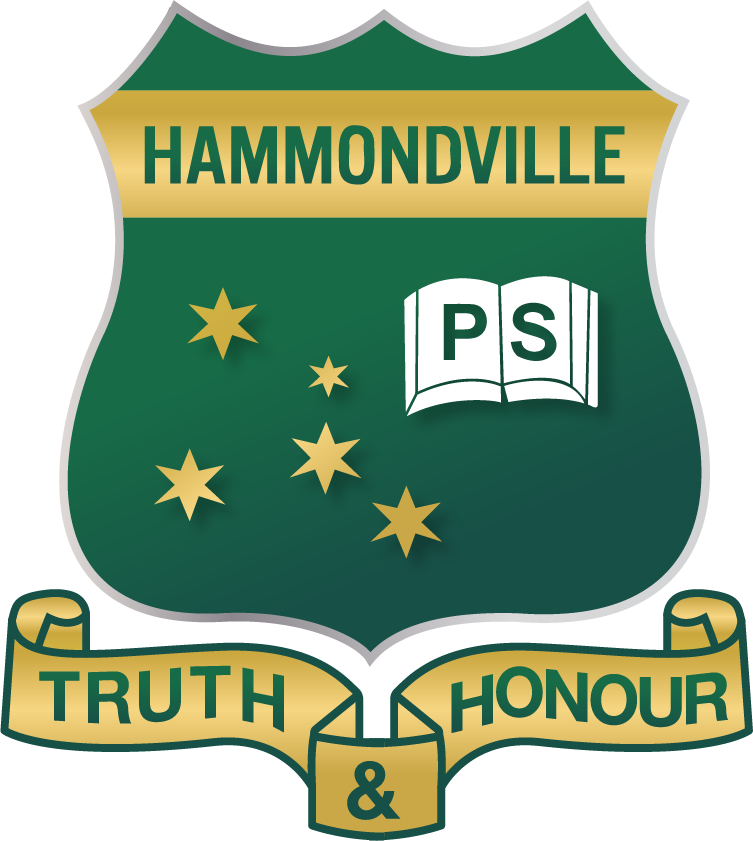