In 2018, our school participated in netball, rugby league and soccer in winter PSSA.

Congratulations to the Senior boys, Junior A boys and Junior B girls soccer teams for winning their respective grand finals and being named the Liverpool Zone Champions for 2014.

Congratulations to the Senior rugby league team and the Junior A girls soccer team for making it to their grand final and being named the runners-up of your competitions. 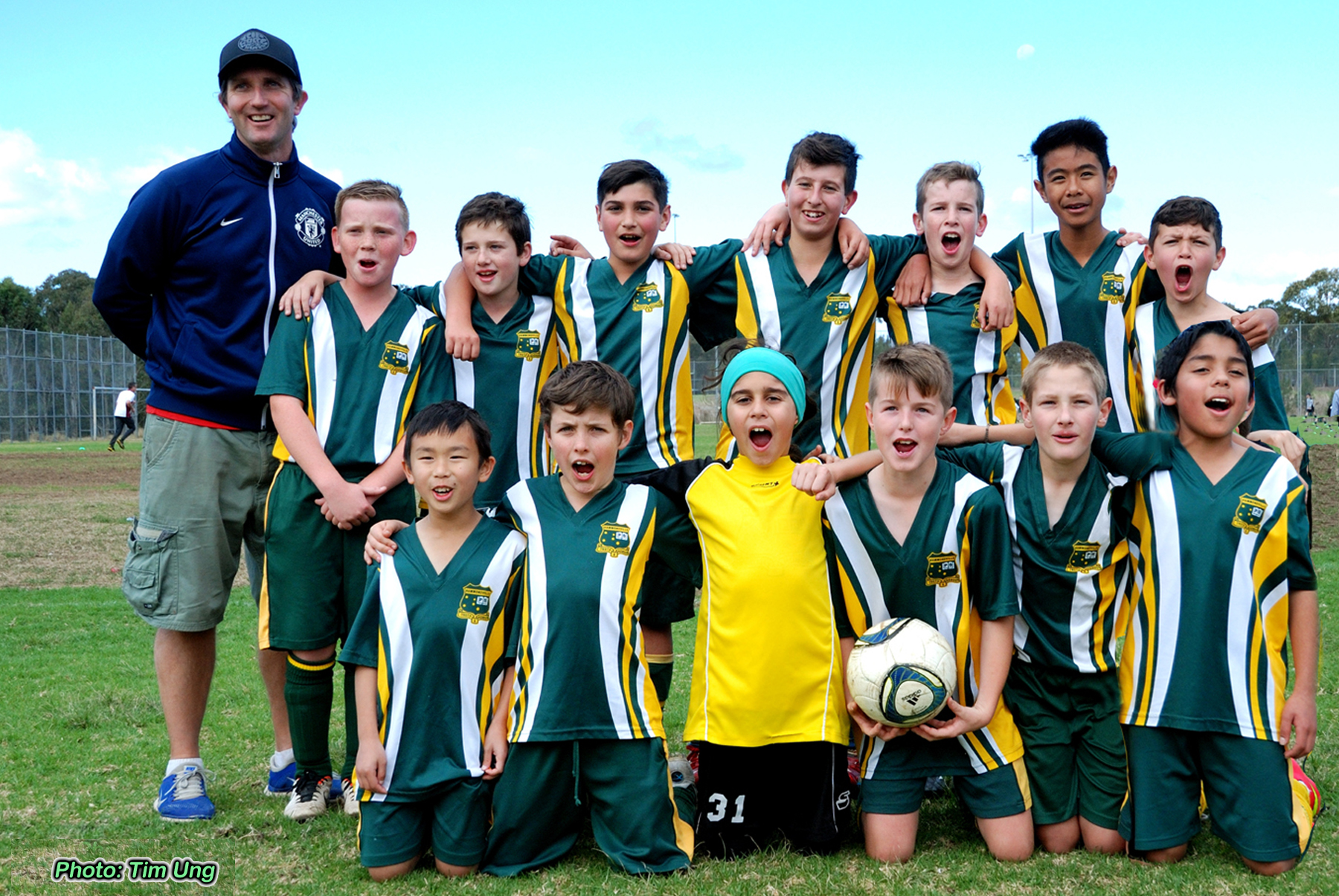 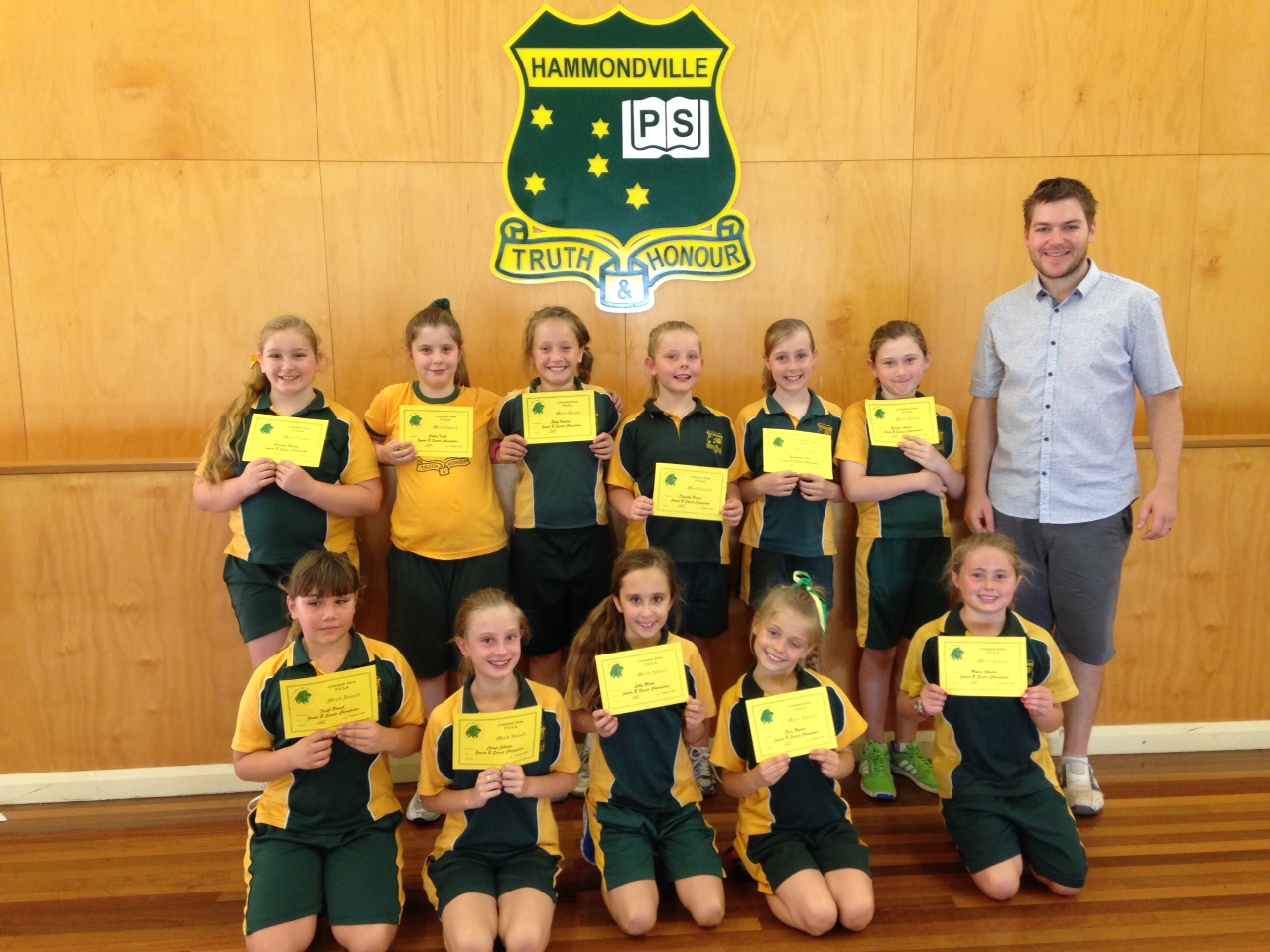 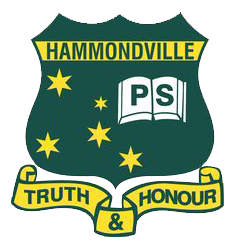